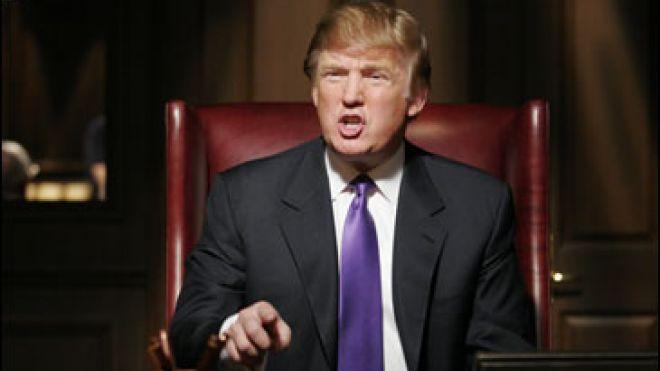 I hate being cold hearted and ruthless, but the advice of my mentor to "Hire slow, fire fast" is right on.   As entrepreneurs / small business owners, we cannot afford the impact of a team member that under performers.  We're already are spread too thin so an additional challenge like this can be crippling.

In our mastermind group, we'd frequently run into one of us complaining about a team member.  Often enough, the question would be, "Why don't you fire them?"  For those of us outside the business unattached personally to the team member, the answer was so obvious.  We didn't have to deal with the personal confrontation and emotional difficulty.  But we saw not only the impact of the bad fit, but the opportunity being missed by not replacing that person with someone that could be a super contributor.

"Hire slow, fire fast" first means past when you think they need to go.  If you own your own business and you have a fear of confrontation, it will cost you.  I'm not a friend of having to fire people.  I've been out of work enough times.  I've spent a lot of time helping people looking for work.  I have huge sympathy for the plight of these people.

At the same time, I know how bad it can be keeping the wrong people around in the early stages of a business.  It's something you MUST avoid at all cost.

Years back, I hired a single mother for my team.  She was her family's sole provider.  My idea when hiring her was to make use of her really strong call center / telemarketing skills.  Along the way, I would teach her technical and marketing skills so she could fill in other responsibilities we needed filled on the team.  Unfortunately, our telemarketing business never materialized and we drummed up a lot of web development and Internet marketing business.  She didn't have a knack for picking up these other skills.

Telling her I needed to let her go was so difficult for me.   Admittedly,  I put it off longer than I should have because I do have heart.  It happened and then it was over.   She was fortunate in that she ended up getting another job making better money quickly.  We parted on good terms and I sent her freelance work that enabled her to make extra money.  She ended up taking a step up financially.  I recently hired her as a contractor for a telemarketing work I did get for a client.

This firing worked out right and I'm only sharing it with you to show a firing that went well for both sides.  Sometimes firing someone will mean putting them through a real hardship, but you have to compare that side-by-side with the need to be extremely efficient and productive in the early years.  Not dealing with issues that need to be dealt with could mean not being in business a year from now.

A top priority when hiring is to avoid the firings.  How do you make sure you are bring on the right person to your team?  First of all, take your time.  Take a really long time if you can afford to wait.  If you do need someone right away, consider a temp, intern or some form of temporary employment.

Hiring a temp might be a good way to "hire slow."  It gives you time to not only test out their skills, but evaluate their fit with other team members.  Even a long interview process won't do a good job of evaluating the soft skills.  Hiring someone on a temp basis can ferret that out.

I hired an employee that was married into the family of a very close and personal friend.  The last thing I wanted was to deal with the firing of someone connected to someone so close.  I hired them on October 1st with the clear understanding that it was a temporary position.  I made it really clear day one that on January 1st we were both free to go our separate ways.  That one worked out. She is still a valued team member here, but that initial three months was a great way to test the waters on both sides and make sure we had a good match.

Let me know what other topics like these are valuable to you as a business owner.  I'll address them as topics in future articles.

What Makes a LearnDash Membership Site a Good One?

5 Creative Ways to Use Facebook Messenger to Promote Your Business

Something Changes When You Gamify and Shoot for a Goal

Why Offer a Membership Site and Why Now?