Perfection is the Enemy of “Good Enough” 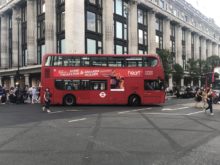 I visited London recently and saw their iconic red double decker buses everywhere.  The same is true with their red phone booths.  Despite the dying public phone business, they still have the red phone booths all over the place.  If you're producing a movie and you want to do a scene change to London, you just show a clip of a bus passing by one of their phone booths and everybody gets it.

When their government agency picked the bus design and when the phone company (a non-competitive monopoly then) picked the red phone booths, they were picking a color and design based on what was practical, functional and convenient.  It wasn't like years back they assembled committees to discuss how best to brand London in the future.  I'm sure they didn't hire an agency to go through dozens of design iterations in order to answer the question, "How will future generations perceive our city based on today's decision?"  It just sort of happened. 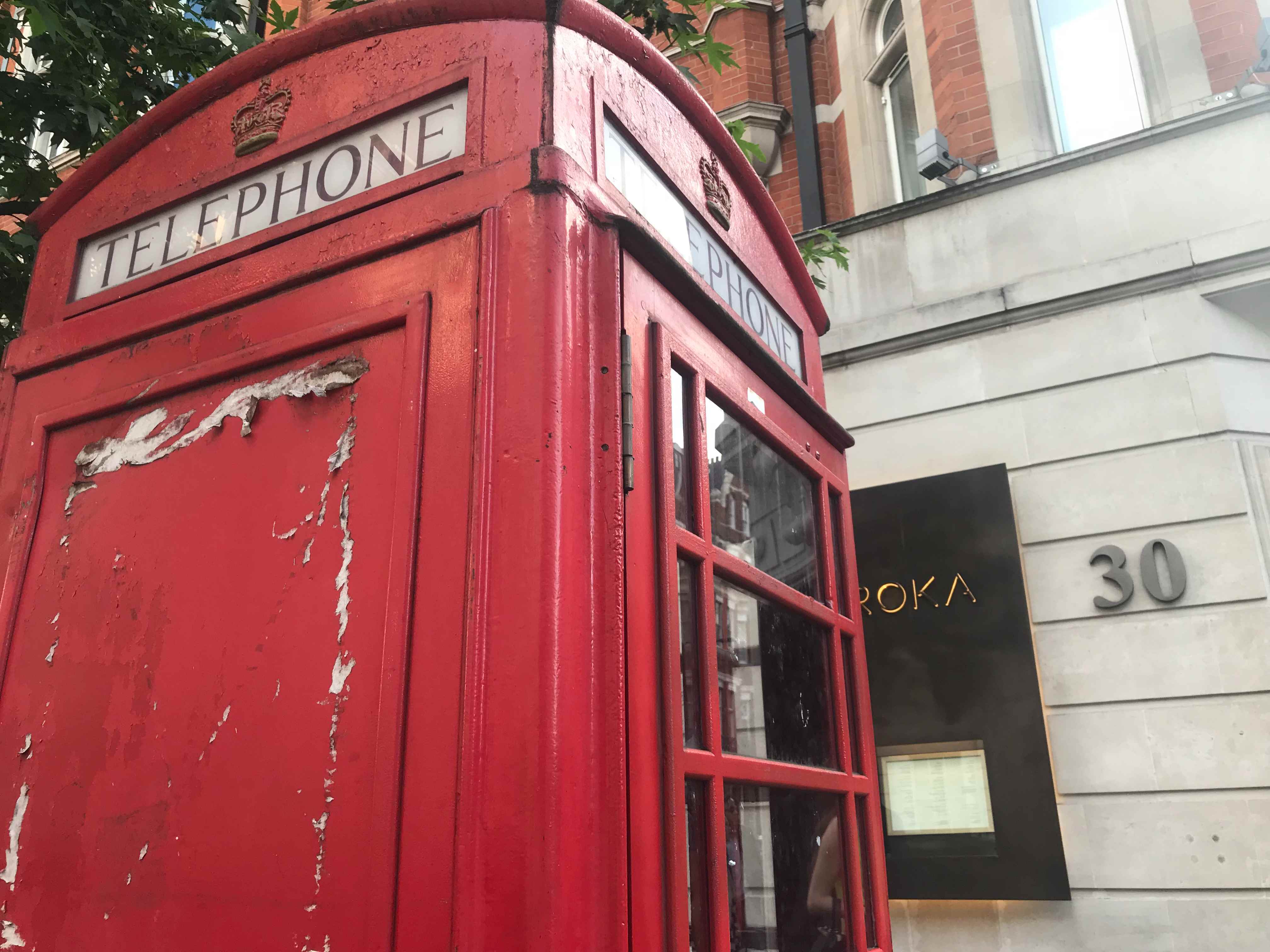 I've watched a lot of business owners spend way too much time thinking and fretting over logos and color schemes.  They come up with something then they ponder on it.  Maybe they hire an agency and spend a lot of money.  Then they think about the implications.   I've seen too many go into paralysis mode, get stuck and then completely stall.

In the middle of what needs to complete a fairly quick project, they stop progress.  What I've seen more times than once is the business owner is going for perfection when "good enough" is well...good enough.

Now don't get me wrong, I appreciate designers and branding people a lot.  The visual design of any business or product has to match the audience.  But I rarely run into logos and color schemes that look so bad they reflect poorly to the point of costing them sales.  On the other hand, I run into a lot of business owners that delay things way longer than necessary because they become perfectionists over something that doesn't have to be perfect.

When I came up with my Larry Jacob Internet Marketing logo, I was in a BIG rush.  I was given some free advertising space on a newsletter and if I wanted the space, I needed to get them camera ready artwork the next day.  I had a name for my business, but less than 24 hours to come up with a logo.

Here's what I did.  I started messing around with the only graphic design program I could find on my PC.  I'm a programmer so I don't have any of those tools on my machine.  I then did some work and showed it to my wife and daughter who were watching TV.   I'd ask them, "What do you think?"  Then I went through a bunch of iterations over an hour or so, "Ta da!" here came Larry Jacob's first.  The scientific process I came up with for picking the colors were my Purdue Boilermaker hoodie colors.   A few year later I ask one of my team members to adjust the font a little bit, but my basic logo was what I built that one evening with very little graphic art skill.

A few years later, a graphic artist offered to redo my logo for free.  He appreciated what I had done for him and was doing that as a thank you.  He showed me some early versions of a concept he had for us.  He did what I thought was some really good work.  But despite his eagerness to get us a new logo, we never put it to use.

Lack of Clarity Means Your Online Course Will NEVER Sell

Your Competitor Is NOT Your Problem, Your Customer's Doubts Are

Are You Sharing Too Much of Your Valuable Information?